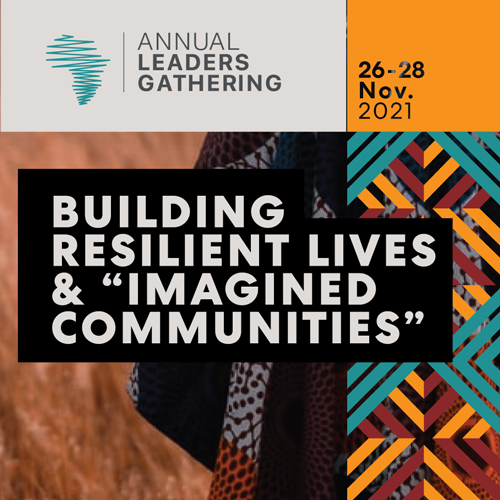 The 2021 Annual Leaders Gathering is the second such meeting of emerging leaders within the LéO Africa Institute and Konrad-Adenauer-Stiftung networks across East Africa to reflect on the challenges facing society today and how different networks of innovators, entrepreneurs and decision makers in the public sector can come together to address them. 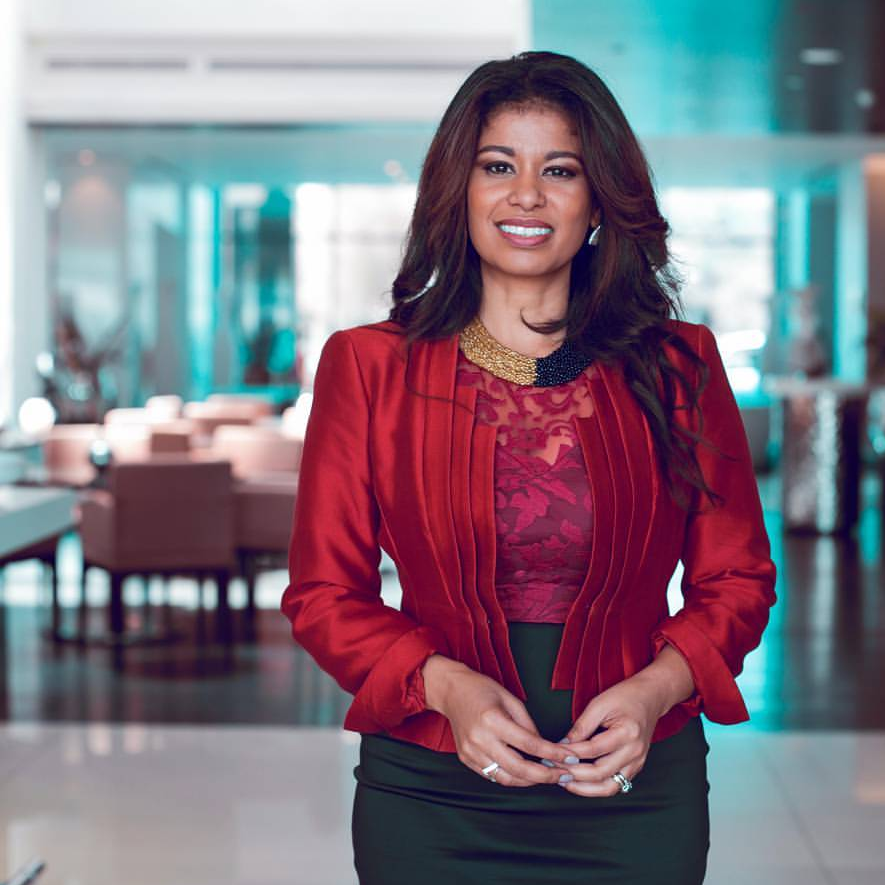 "Julie is the Chief Public Affairs and Communications Officer at the Mastercard Foundation" overseeing corporate, programmatic, policy & thought leadership communications, and a team spanning Africa and Canada. Prior to her role at the Foundation, Julie had a two decade career in the fields of broadcast, print, digital media and development communications.

At the start of her career Julie pioneered investigative news television and programming. She conceptualized and launched numerous top news and current affairs shows and developed the pan-African television show, Africa Leadership Dialogues. Following the 2007 elections, Julie’s peace specials resonated with viewers. As a result of her calls for non-violent action in 2008 she was awarded the Martin Luther King Salute to Greatness. Following this pivotal period, determined to contribute towards a more informed and responsible generation, Julie established the Great Debaters Contest, a high school debate platform focused on teaching students that differences need not result in conflict and violence. Her career focus then shifted to curating impactful engagements and driving conversations focused on African leadership, growth, and development. 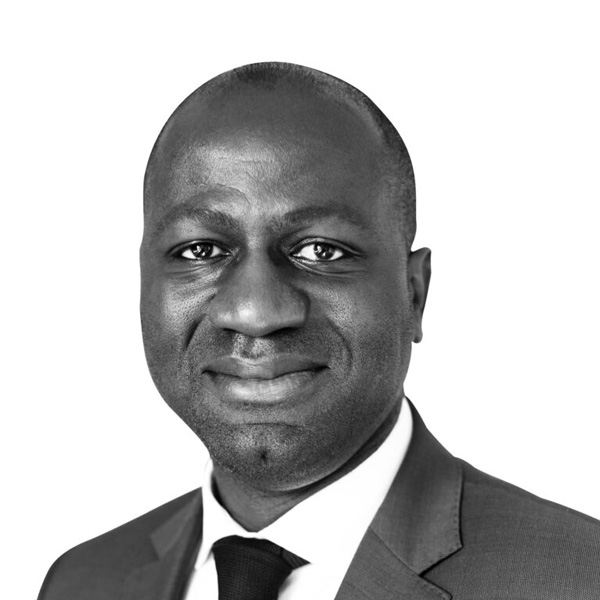 Carl's focuses on enabling community impact with local, regional, and global partners, co-creating partnerships that support Small and Medium Businesses, Individuals, and households to thrive in the CEMEA region.

He is Chair Board of Directors of the LéO Africa Institute and an Aspen Institute New Voices Senior Fellow. 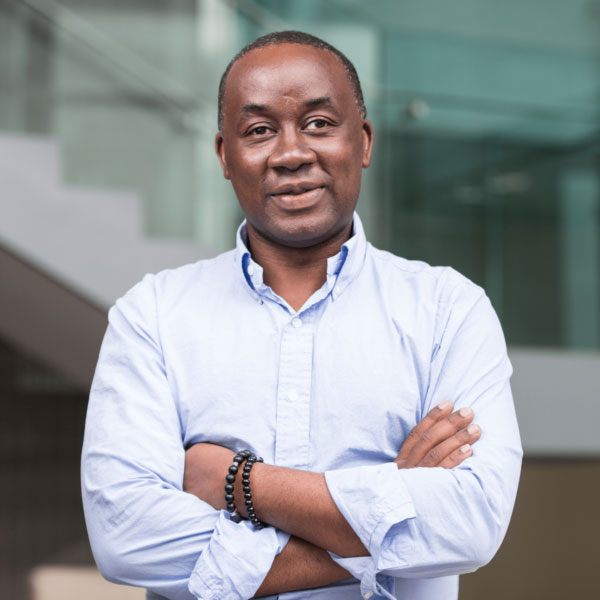 Awel Uwihanganye is the Founder & Senior Director at the LéO Africa Institute. He is a privileged Board Member Global Health Corps, a fellow of the African Leadership Initiative—East Africa, and a Member of the Aspen Institute’s Global Leadership Network.

Awel is passionate about media production and communications, entrepreneurship, personal and leadership development, psychology and mental health, international relations and diplomacy, travel, and reading. He believes in the power of people and networks to change lives, shape society, and advance development.

He envisions Africa as a frontier for opportunity and growth with a confident, self-aware generation of rising African leaders at the center of this renaissance. 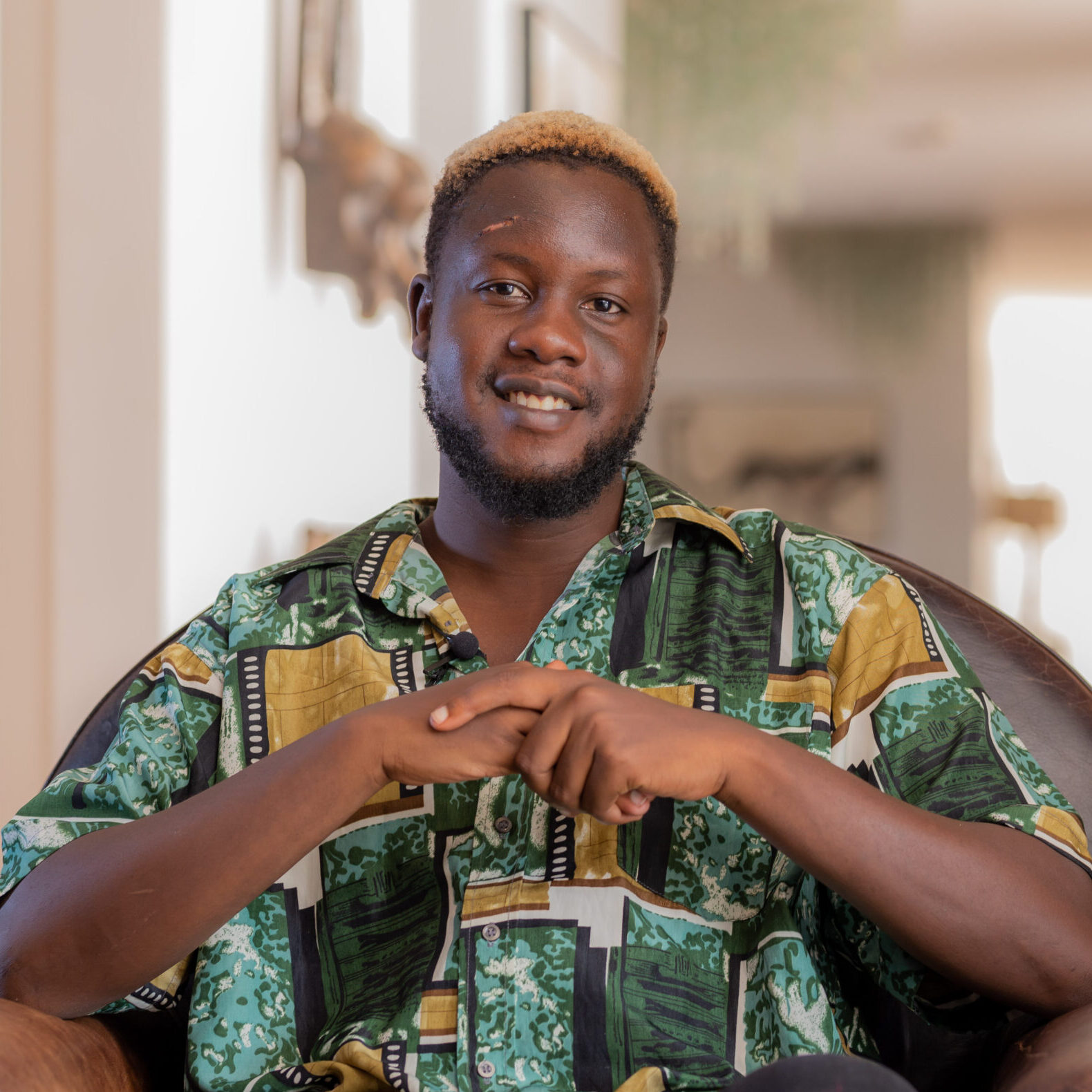 In Conversation: LéO Africa Institute at 10! - The Building of an “Imagined Community” 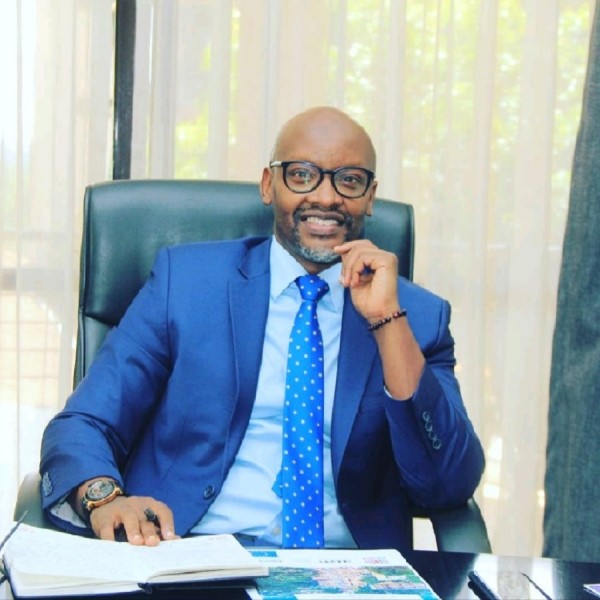 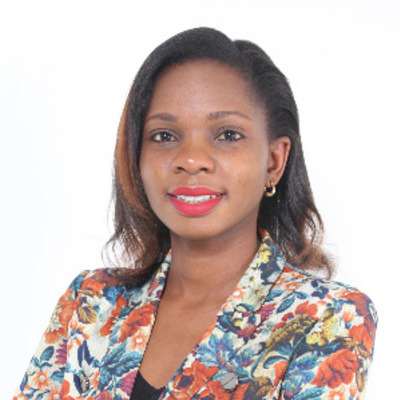 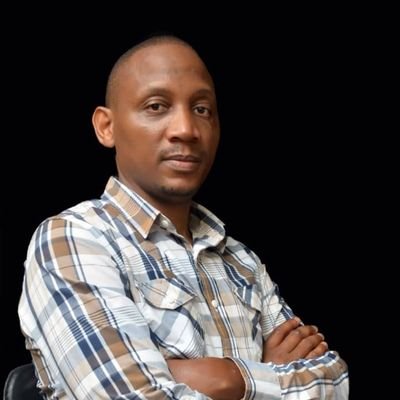 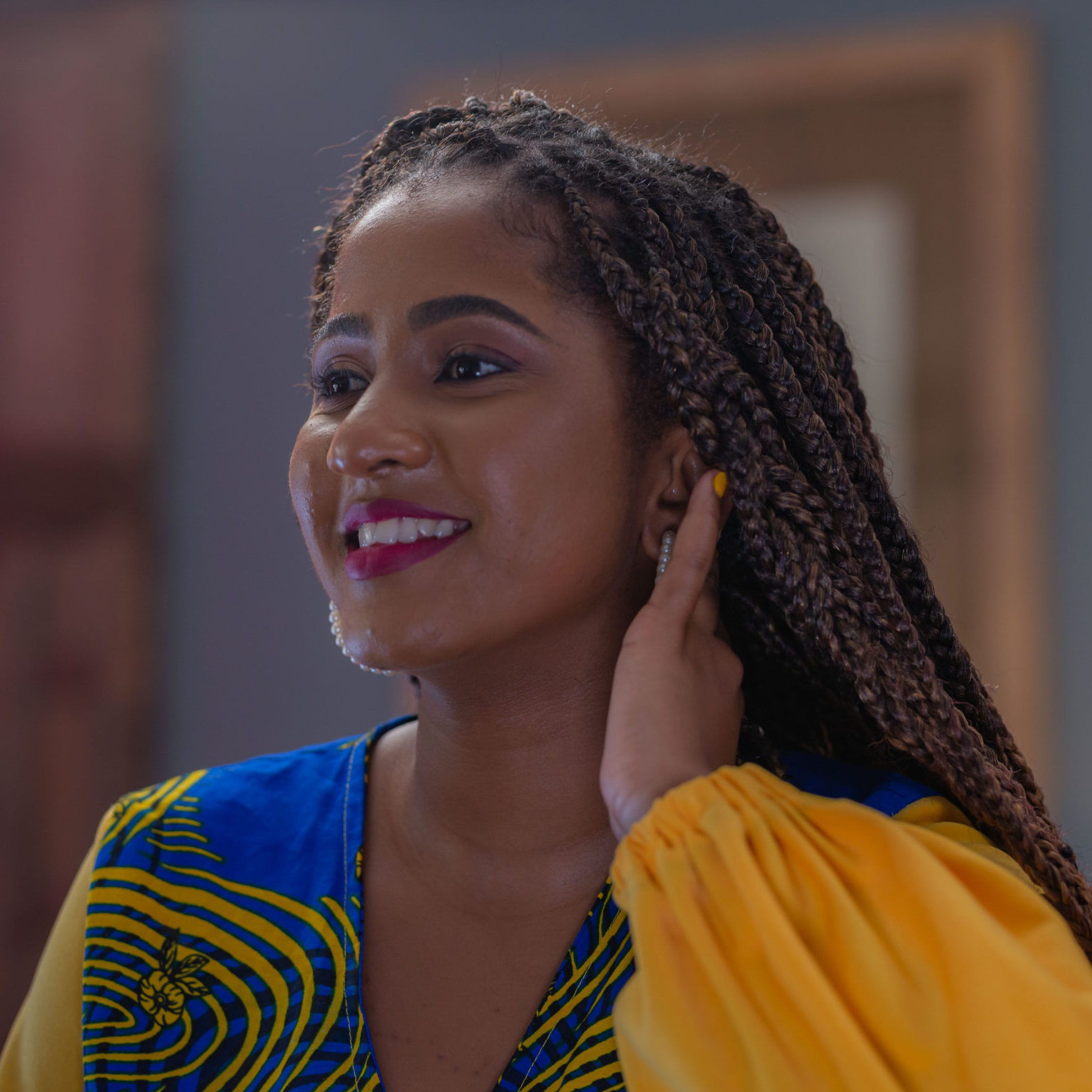 Outsider View of YELP As a “Community” 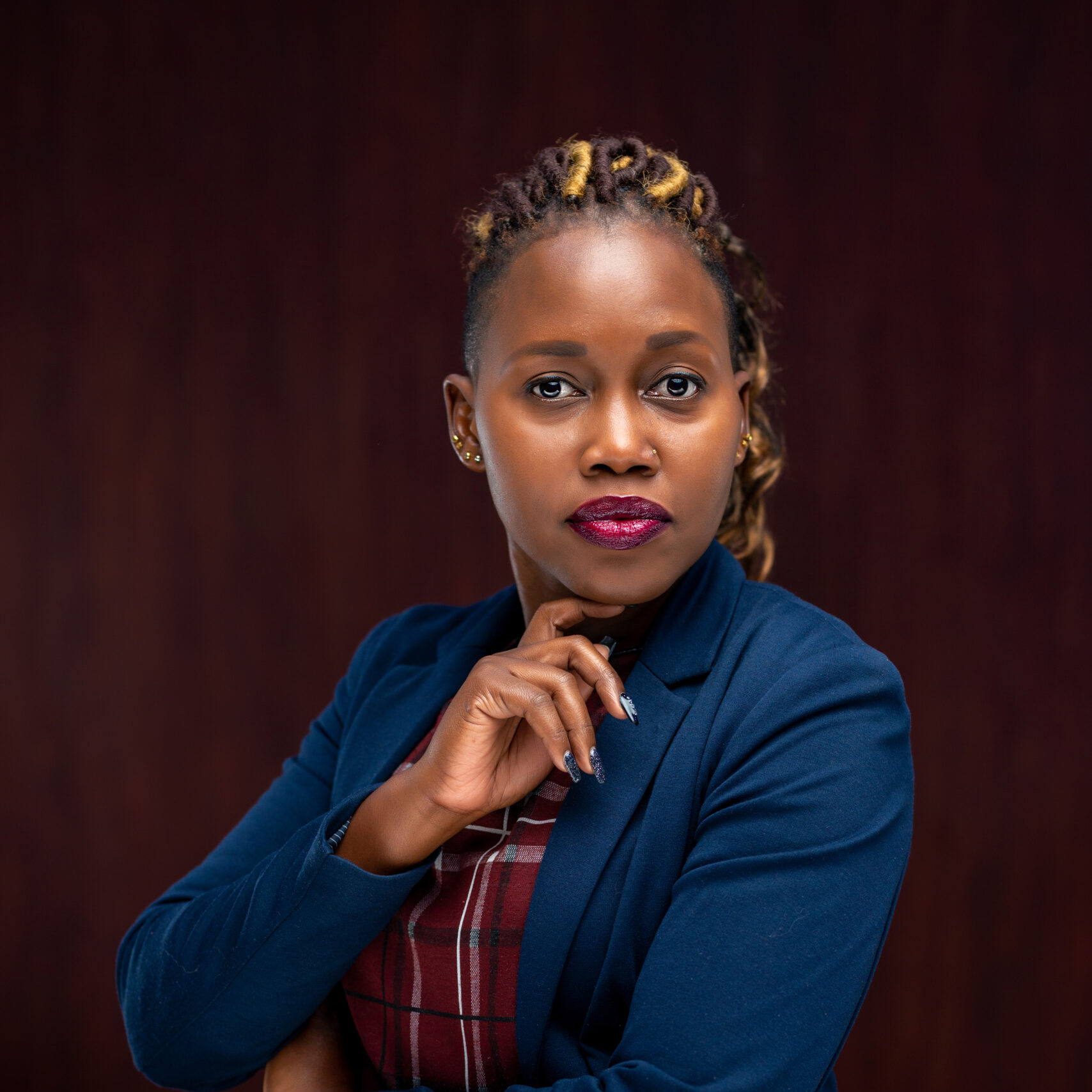 Belonging: Networks as Imagined Communities and how YELP can Contribute to building Resilient Fellows 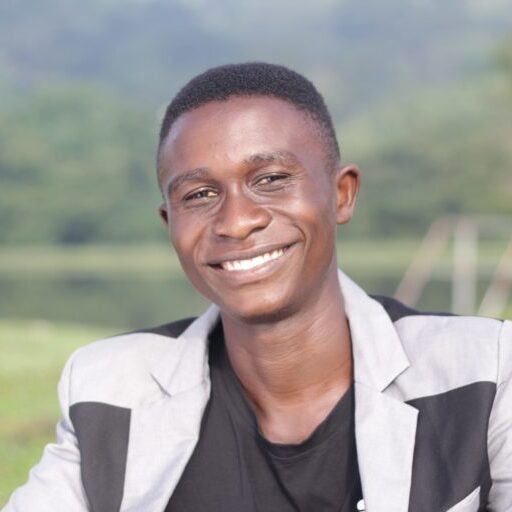 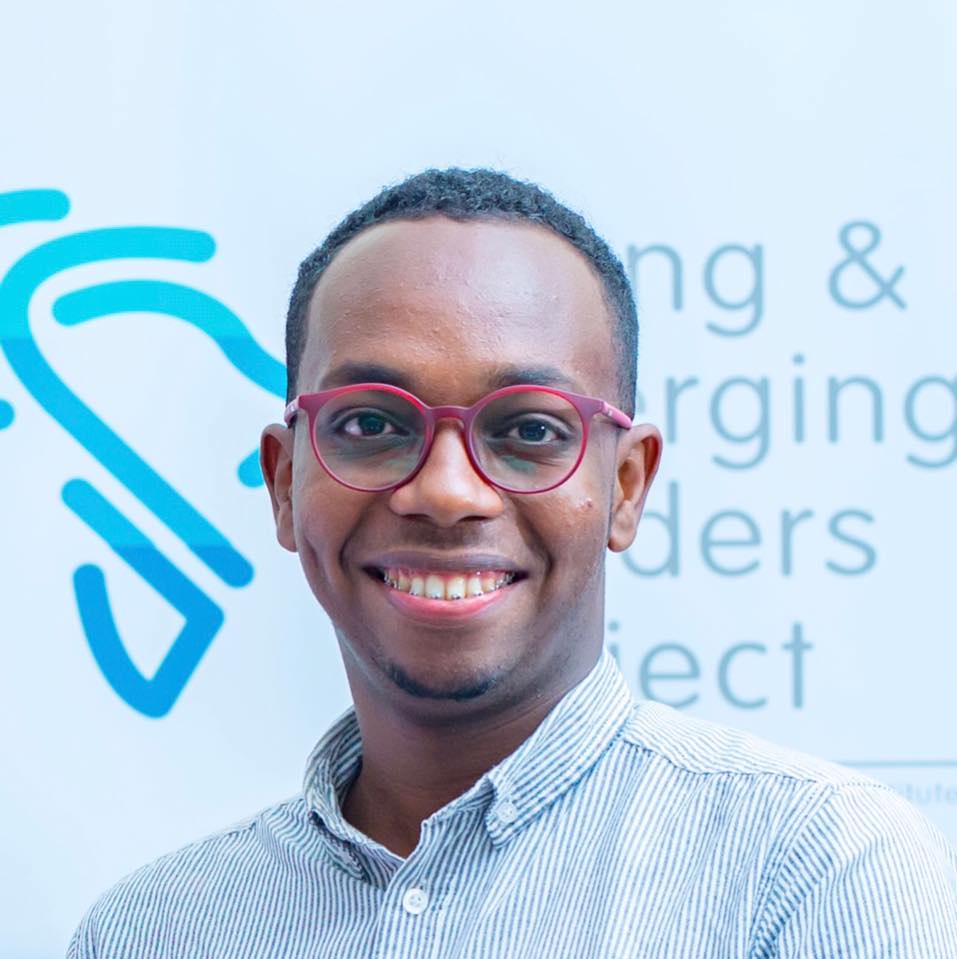 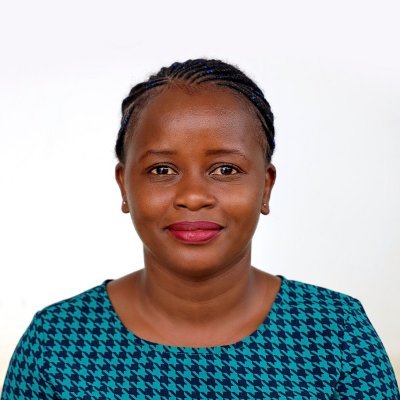 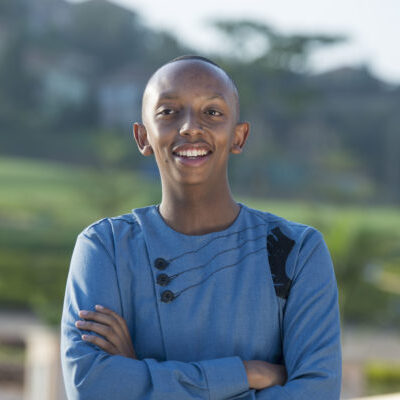 The 2020 Annual Leaders Gathering was the first such meeting of emerging leaders within the LéO Africa Institute network across East Africa to reflect on the challenges facing society today and how different networks of innovators, entrepreneurs and decision makers in the public sector can come together to address them.